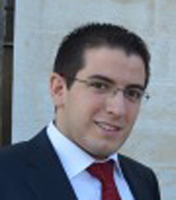 Dr. Wakileh has been a volunteer dentist with Operation Smile Jordan since 2006.

Dr. Wakileh was assigned in 2013 as a part-time lecturer at the department of conservative dentistry / Faculty of Dentistry at Jordan University.

Dr. Wakileh has always believed in continuing dental education. He attended several conferences and courses in different fields of dentistry during the past years. Providing his patients with the highest quality dental treatment is his major concern. 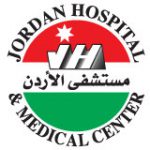 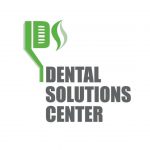